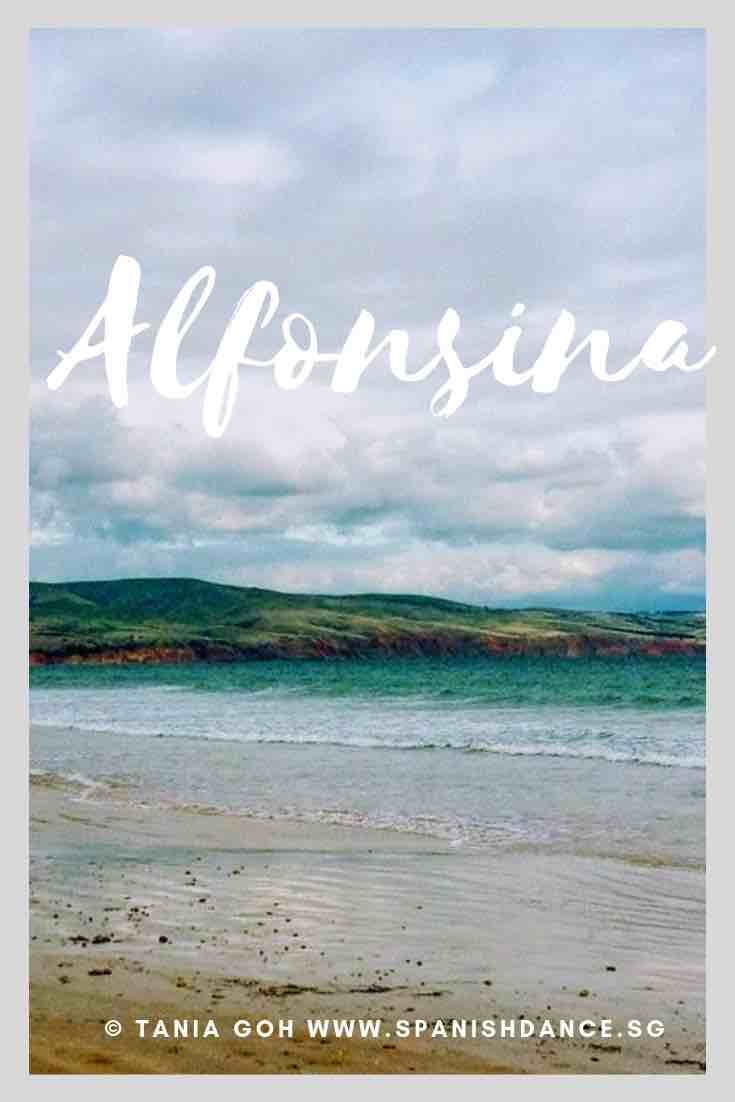 Once in a while, we hear a song online and can’t get it out of our head for some reason. Well, recently for me, it’s a song called Alfonsina y el Mar (Alfonsina and the Sea). Couldn’t get it out of my head for a good two weeks now.

As it floated across on my Spotify playlist (great way to discover music while working), the lyrics and melodies catch your ear. And though I didn’t listen that carefully to the Spanish lyrics then, I could tell it was about the death of someone at sea.

It was only when I put on my ear phones while walking the streets of Singapore (shutting out the rest of the world, as we sometimes do) that I listened to the details. That’s a wonderful thing of knowing any language – you can better feel its essence, which may be lost in translation.

A busy day running to get things organised. But at times we give ourselves the liberty to say: “Let the world go by, I’m gonna stop and listen to a song.”  It struck me that we then connect to the creative universe. To people who may have long gone before us, but with whom we can share the present. So I bought myself a kopi (coffee) from some coffee place, sat outdoors for that sense of shared moment and solitude sought-after.

The version I heard is by the late Argentine singer, Mercedes Sosa. Available on Spotify, here is the same version, on You Tube. Mercedes is such an incredible singer, her voice layers the emotions.

According to Spanish Wikipedia, it is a Zamba composed by pianist Ariel Ramirez and writer Felix Luna. Some quick background from the website, Genius.com This song is part of an album called “Mujeres Argentinas” (Argentine Women), a tribute to several Argentine women. One of these women is Alfonsina Storni a twentieth-century poet who was diagnosed with cancer and committed suicide, when she was 38 years old. Fuller info can be found here.

Apparently she jumped into the water from the breakwater. But the lyrics of the song, perhaps with artistic liberty, depicts her walking or moving into the sea. The sea and water imagery are rich with paths of algae and coral, and phosphorescent seahorses.

So it’s about death, and a suicide. That’s usually talked or written about through different perspectives. Here, it’s referenced gently, comfortingly. Death embraces, rather than annihilates.

Here’s the English translation extracted from this site, Cantos Cautivos. And for those who know Spanish, or are learning it, do scroll down to the bottom of this page for the Spanish – it’s really much better hearing the song in original language.

Alfonsina and the Sea

God knows what anguish accompanied you
what ancient pains silenced your voice
to lie you down lulled by the song of sea snails
the song that is sung at the dark bottom of the sea by the snail.

You go Alfonsina with your loneliness
What new poems did you look for?
an ancient voice of wind and salt
breaks your soul and is carrying it
and you with it like a dream, sleeping Alfonsina dressed in sea.

Five mermaids will lead you
along paths of algae and coral
and phosphorescent seahorses will prance round your side
and the residents of the water will soon play by your side.

Lower the light a bit more
let me sleep, nursemaid, in peace
and if he should call don’t ever tell him I am here
tell him I have gone.

Tonight I was sharing this piece with my musician-friends, guitarist Adien and singer-pianist Angela. Although together we perform mostly flamenco dance, song and guitar, as well as classical music compositions from Spain, we also enjoy many other genres. These include the music of Latin America. Sometimes, we incorporate them as a ‘guest’ item into our performance repertoire.

Turns out they know this piece too. Here’s a version they then shared with me. It’s wonderful when one sharing leads to another, and we discover new artists too –  Fábia Rebordão, Portuguese singer who fell in love with fado on hearing the the voice of Amália Rodrigues (my all-time favourite fado singer!). In this video, she is accompanied on strings by Pedro Jóia. Amazing that with just the two of them, they make it sound so rich.

And turns out, Angela has sung it too and she shares this video with me. She says, “I did it like a lullaby as a tribute to my Aunty who passed away.. that song really touches me”

So we decided we should present this piece at one of our future concerts or informal gatherings. Pretty much how we spontaneously choose, and work on a performance piece sometimes! Any budding musician out there, string or other, who would like to join us? You’ll have plenty of time to prepare for it! 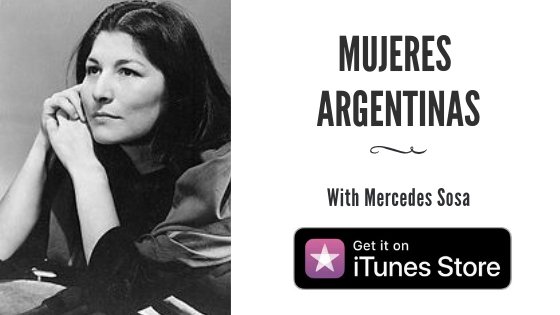 Check your inbox and add us to your address book.

Join us in Singapore