Extraordinary times give us momentum to explore new ways 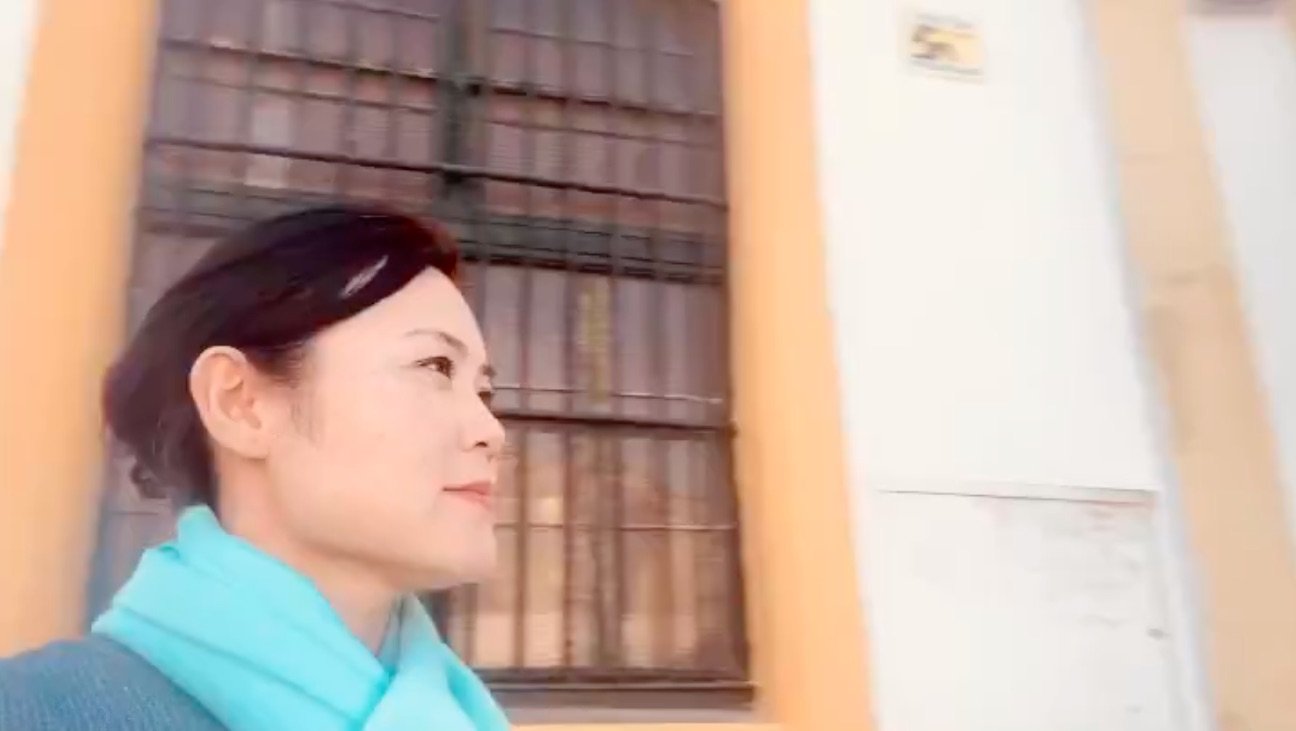 Friends, the week when Spain announced the lockdown, many things happened. Fast and sudden. I saw  firsthand the domino-impact on the arts and on lives. It was sobering. But I could also sense a calm and stoicism among the artists I know.

Dance academies such as that of my maestro, Manuel Betanzos, as well as his peers had to close in one, two days, to avoid the risk of spread in our physically close-contact activities. I recall Manuel and his peers, such as Alicia Marquéz, Ursula López, Juan Polvilla, contacting one another in solidarity, to coordinate their communiqué to cease their classes.

All the flamenco tablaos started to put up notice of their closures too. Facebook was filled with similar notices from other establishments. The major flamenco festivals in Miami and New York got cancelled too, as travellers coming from Spain would not be allowed into the country. After so much time of planning and financial resources poured in….

That was just the tip of the iceberg, within one industry itself. Hotels and short-term accommodation were ordered not to take on new reservations. Airlines are reeling.

Overseas workshop organisers called in to postpone workshops because their own countries were also going into lockdown. I was in the car with Manuel, when the organiser from Poland called to postpone his workshop – the day right before his flight.

Singaporean students, just to let you know that I am also having to postpone Manuel’s workshop in Singapore from May to a later time. Likewise, the Shanghai and Beijing workshop tour I’ve been coordinating with the local organisers there.

Most are opting to postpone to autumn. So those of you organising Spanish Dance, Flamenco workshops, just know that autumn is going to be super busy.

I have been fortunate to be well-provided for here, as I was (and still am) staying with my maestro Manuel. He is also a dear friend of more than a decade. And at times as unpredictable as these, a friend stepping in to give you shelter says a lot. I think my quarantine status for now is ‘SQUATTER’, haha!


However, this squatter has been working hard on two projects, Maestros Flamenco Online  and Maestros Danza Español.

After organising & touring Spanish dance and flamenco dance workshops in Asia-Pacific for over a decade, I’ve wanted to explore new ways to complement what my artists and I do. The online arena beckoned to me.

They were ideas I had 3 years ago, and we were only able to materialise the filming in Spain this year. It was a challenge getting my globetrotting artists and film crew in one place at the same time!

We filmed the Maestros courses professionally in Spain before the lockdown. They weren’t conceived because of the current situation, but I hope they can serve students during such times.

With these pre-recorded online classes, students can learn from a team of amazing maestros from Spain – any time.  No need to set up appointments. Watch, re-watch for as many times with a forever-access to all the material.

You can check them out in this video preview. 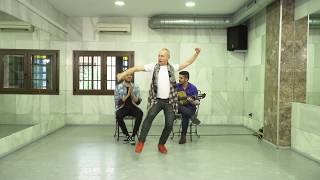 These extraordinary times give us momentum to explore new ways.

Artists transition their work and explore different mediums for expression and communication. That means, many more options of learning are available to us, more than ever before!

I’m greatly hopeful that my new exploration can be both fruitful to the artists as well as the continual learning by students, during and beyond Covid times.